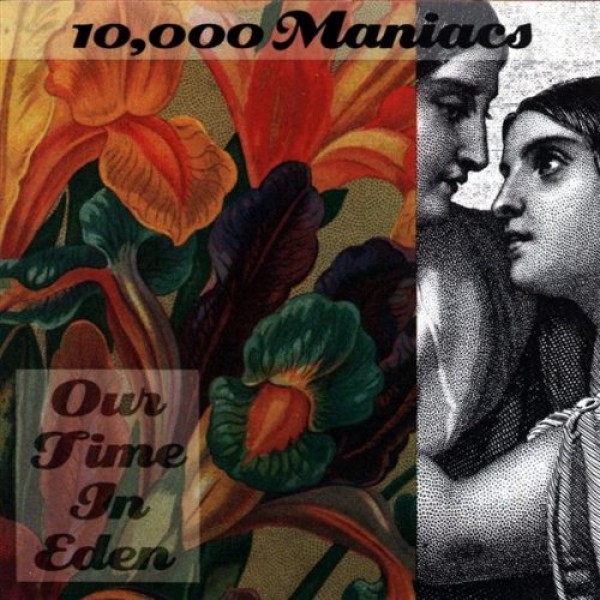 Gold Rush Brides was written by Natalie Merchant and Robert Buck for their band, 10,000 Maniacs, before Merchant left to pursue a solo career in 1993. It appeared on the last album Merchant recorded with the band, Our Time in Eden. In it, Merchant thinks about the unspoken history of women's role in the expansion into America's prairies. She wonders about who these women were and what they did, acknowledging that many of them must have lost their lives in the pursuit of a better life on free land.

Notes for Parents: The lyrics of this song are suitable for all ages, but some of the historical facts it refers to, and the issues it expresses about the lack of recognition of women's contributions in history, will be most understandable to girls over 10. It would provide an excellent starting point for a discussion about past cultural attitudes to the value of women's work, as well as the question of whether we adequately recognize their contributions now. The video is a live performance by Merchant at the Forum Theatre in Binghamton, New York, from March 2012.