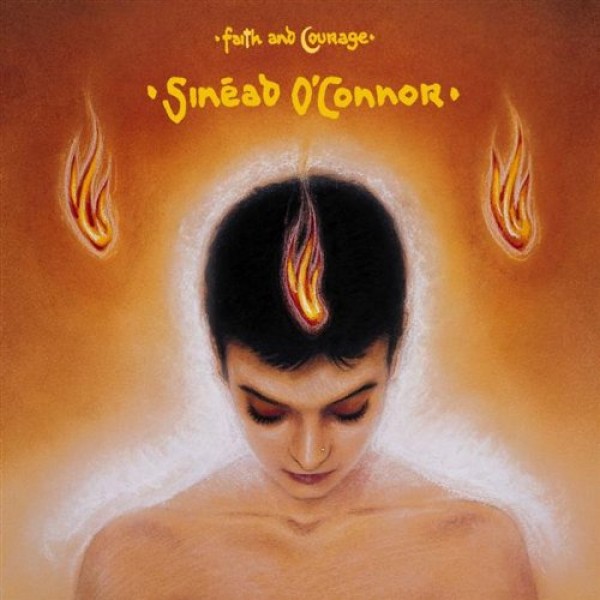 Sinead O'Connor is an Irish singer-songwriter who is a notable supporter of women's rights. No Man's Woman is from her 2000 album Faith and Courage. In it, she expresses her refusal to be controlled by a man and her desire to achieve her own goals and desires. She also describes a loving male spirit -- perhaps an ideal partner -- who never hurts her or treats her poorly.

Notes for Parents: The lyrics of this song are suitable for all ages, but the concepts of independence expressed in it, especially in the context of a romantic relationship, is probably most understandable to girls 10 and up. The video shows O'Connor as a bride preparing to be married when she has second thoughts, leaves the groom at the altar, and slowly removes more and more of her bridal garb; this culminates in a wonderful moment where she removes a wig to reveal her trademark shaved head.