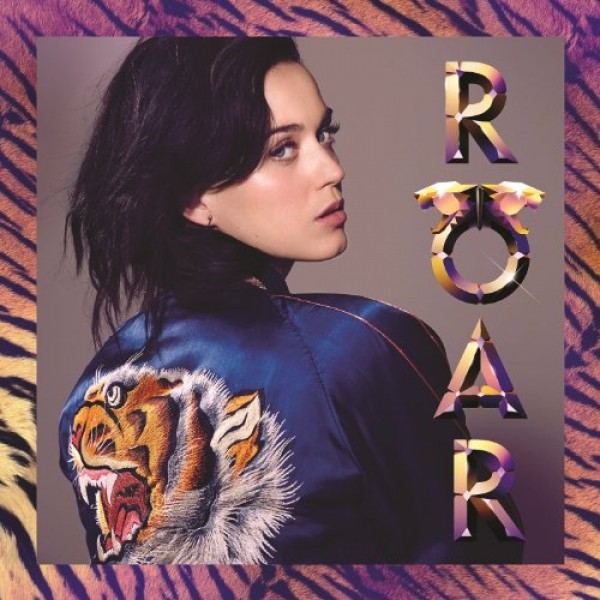 Katy's Perry's single Roar comes from her upcoming 2013 album Prism, to be released in October. Perry has said that she wrote the track because "I was sick of keeping all these feelings inside and not speaking up for myself, which caused a lot of resentment." Perry has also indicated that her upcoming work will feature a more mature tone and an emphasis on empowerment and self-discovery.

In Roar, Perry sings about how she "stood for nothing, so I fell for everything" and declares that "I am a champion and you’re gonna hear me ROAR." Perry has also released a lyric music video, in which she texts the lyrics of the song to her friends, using Emoji emoticons.

Notes for Parents: This empowerment anthem is fun and contains lyrics that are suitable for all ages, although it may have deeper meaning to tweens and teens who have already experienced the need to assert their own power. The music video is also suitable for all ages, although some parents may have concerns with the conspicuous product placement of the iPhone used to text the lyrics.