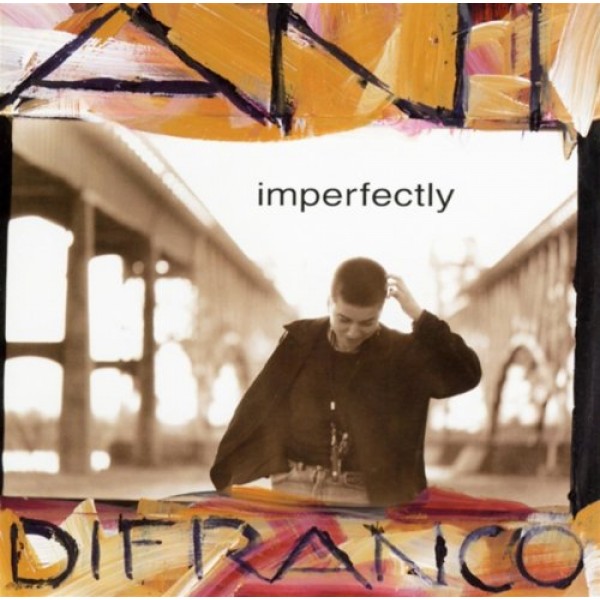 Ani DiFranco, American folk singer-songwriter, is well known for her support of many causes, including women's rights and LGBTQ rights. In the early years of her career, there was much speculation regarding her sexuality; she has since publicly identified herself as bisexual and has written songs about love with both genders. In and Out was her response to the debate; in it, she wonders why it is so important to everyone to know if she is "in or out" and declares, "I've got spots / I've got stripes too."

Notes for Parents: Although there is nothing overtly sexual in the lyrics of this song, the complex subject matter makes it most suitable for older teens. The video is fan-made and features the lyrics of the song set to a graphic background.